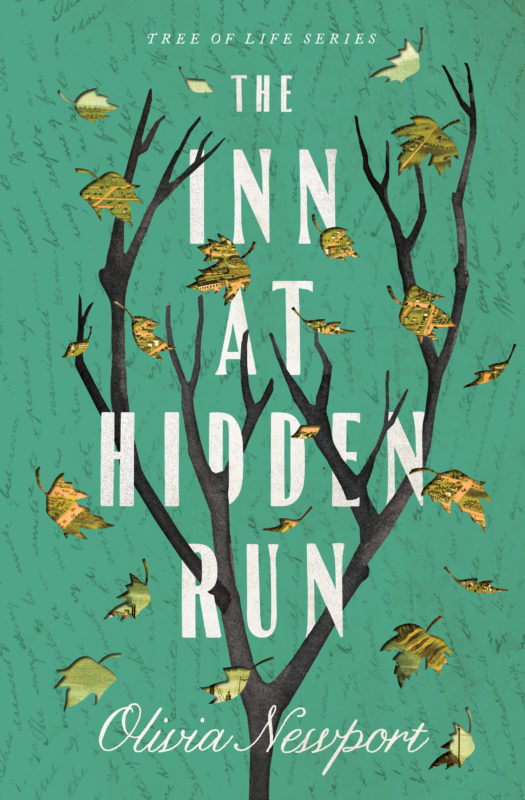 The Inn at Hidden Run

Meri’s family has been producing doctors for so many generations that no one remembers why, so when she flunks out of medical school, she runs as far from her parents as she can get. In the small mountain town of Canyon Mines, Colorado, she takes a job at the Inn at Hidden Run B&B. And waits. It’s only a matter of time.

What she doesn’t count on is genealogist Jillian Parisi-Duffy and her father, Nolan, having her back when it takes everything she has not to bolt again but to stay and face the truth that only unfolding her family’s history will reveal. While Nolan works on keeping Meri calm—and in town—Jillian pulls out of her gems of information she doesn’t know she has and arranges the puzzle pieces.

But none of that changes the fact that Meri’s family is closing in to haul her back to her “real” life. When their arrival inflames tensions and Meri finally does bolt, Nolan and Jillian may be out of time.

The Inn at Hidden Run is the first book in the Tree of Life series. Readers will come back to backdrop of a lovely mountain town of Canyon Mines again and again to explore and celebrate unforgettable family stories that inspire them to connect with their own family histories and unique faith journeys. 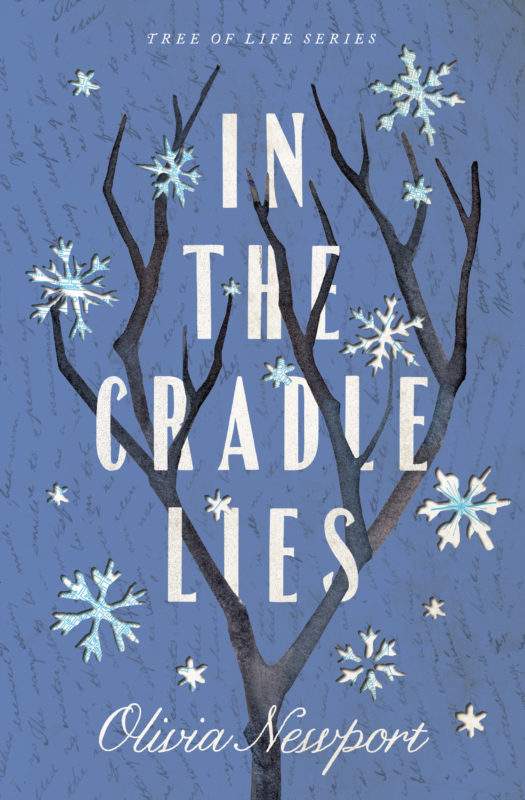 In the Cradle Lies

On a solo ski vacation in Canyon Mines, Colorado, Tucker has a love-hate relationship with his wealth, spending indiscriminately while skiing fearlessly and preparing to conquer the overgrown slope of Hidden Run, a dangerous run not attempted in decades. As genealogist Jillian tries to uncover enough of Tucker’s family tree to understand his charming nature but reckless resolve, Jillian’s equally charming father, Nolan, cajoles Tucker into giving him ski lessons to get him talking about the suspicious circumstances surrounding his grandfather’s life in St. Louis in the 1930s.

On the surface, Tucker’s family’s history seems too perfect. The secret may lie in the sealed envelope Tucker carries with him at all times—even on the ski slope. When no one can find Tucker to tell him the fiancée he never mentioned turned up in Canyon Mines, they realize he must be off attempting to ski Hidden Run alone in a snowstorm. And they may be too late. 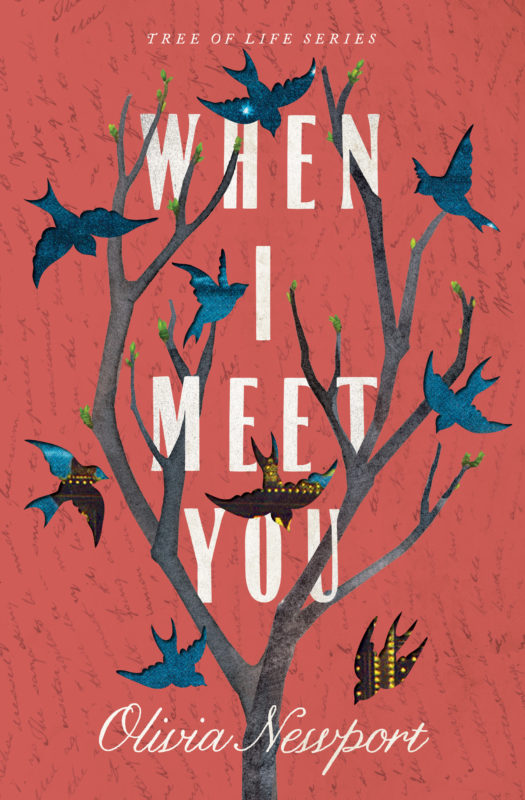 When I Meet You

A trunk abandoned at Denver’s Union Station more than a century ago leads Jillian and Nolan to untangle the mystery of its contents—including correspondence with the head of Pinkerton’s National Detective Agency Denver office. While Nolan digs into the legalities of the findings, Jillian searches for the descendants of a stolen identity who might not be who they think they are on Colorado ranch land. When Drew seems anxious to hear what Jillian has to say but his Great Aunt Min slams the subject closed—twice—Jillian is all the more determined to find out what happened to the woman who never claimed her luggage, why Min doesn’t want to talk about it, and what will happen for Drew if he gets the answers he seeks. 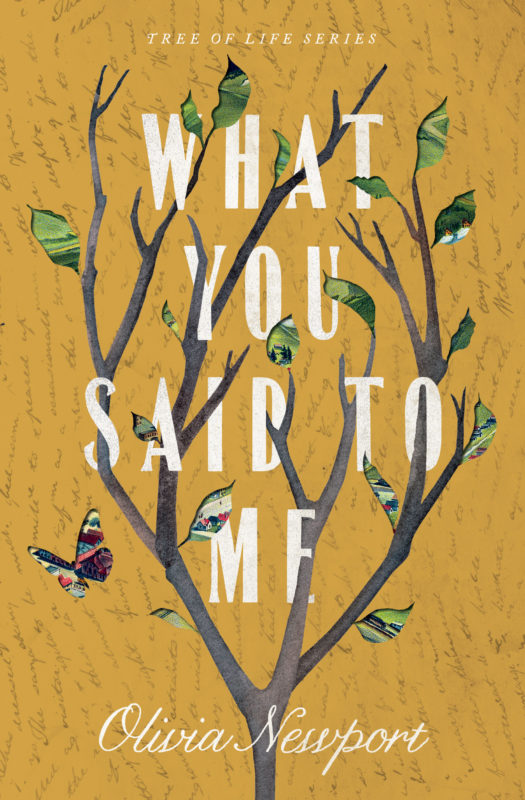 What You Said to Me

November 1, 2020. When 15-year-old Tisha Crowder gets caught shoplifting, attorney Nolan Duffy tries to protect her from consequences that could rattle her already troubled life. His daughter, Jillian, feels like she’s the one being punished instead—by having Tisha assigned to work with her on a backlog of genealogy files. Tisha doesn’t seem interested in taking the job seriously, and Jillian’s patience wears thin. Besides, everyone in Canyon Mines knows the Crowder family has experienced generations of brokenness. Then a sliver of hope turns up in long-ago words in plain sight, challenging shrouded assumptions about Tisha’s family. Now Jillian is the one who can walk with Tisha back to 1893 and uncover where everything went wrong in the first place—and save her from the past. 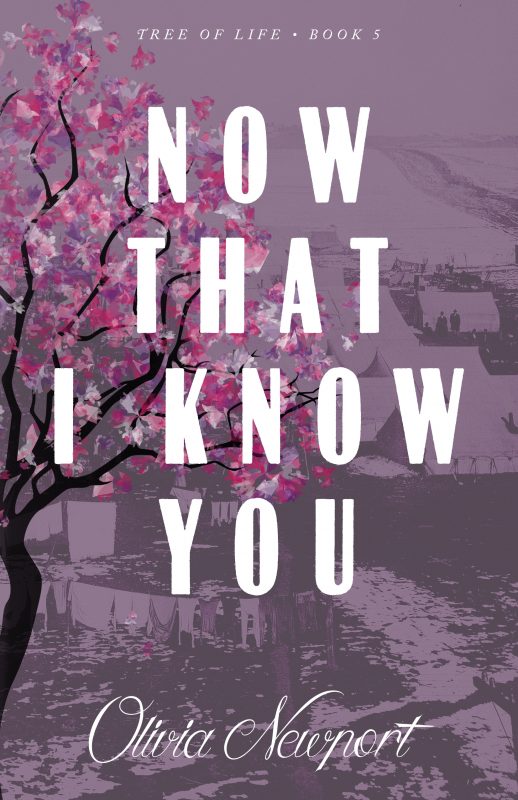 Now That I Know You

Cate Butler is the distant cousin genealogist Jillian was so certain she wanted to find. So why does she wish Cate would stop pestering her? Drew, the man who holds Jillian’s heart, has a surprising past with Cate. The truths Jillian, Cate, and Drew find while untangling these knotted threads tie them back together in remarkable ways none of them ever would have imagined.