Meet Nolan: Can’t Shop, But He Can Cook 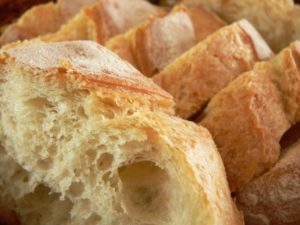 If you missed reading about Jillian from The Inn at Hidden Run, you can meet her here. Nolan Duffy is her dad. They share a restored Victorian Home in Canyon Mines, Colorado, where they have settled into their grooves where Jillian works from home all the time and Nolan commutes three days a week to a law office in Denver.

Nolan is one quirky guy.

What I like most about Nolan is that he always asks, “Where did things go wrong that might yet be put right?” He wants to hear the whole story, because he believes that when wounded people are heard, healing can begin. That doesn’t mean that every fracture in every broken relationship will be fully restored, but perhaps the fractures and brokenness won’t leave us in so many pieces as we move forward. Nolan can put his goofiness aside and be the guy you really want to talk to when you’re finding your way out of a mess. 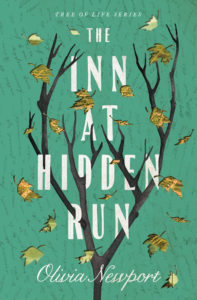 In the Tree of Life series, stories are uncovered and woven together by the endearing duo of Jillian and her father, Nolan, and characters learn about who they are, where they come from, and their unique faith journeys as they discover their own trees of life. It all starts when Meri runs as far as she can get from her family and discovers that Jillian and Nolan have her back, no matter what.